Comedian Jason Gorczyca is bringing together some of the funniest comedians in the South Florida area for an amazing benefit comedy show to raise funds for the Alzheimer’s Association Longest Day fundraiser! Tickets are $15 on Eventbrite and $20 at the door the night of the show – Sunday, June 23, 2019.

Jason is honoring his grandfather who lost his battle to Alzheimer’s and to his grandmother who is currently living with Dementia. The Alzheimer’s Association Longest Day is the day with the most light — the summer solstice. On June 21, thousands of participants from across the world come together to fight the darkness of Alzheimer’s through an activity of their choice. Together, they use their creativity and passion to raise funds and awareness for the care, support and research efforts of the Alzheimer’s Association.

Come to watch hilarious comedians and drink some delicious brews! We’ll also be hosting raffles for great prizes! HUGE thank you to Robot Brewing Company and Quixotic Lounge for donating their location and raffle prizes! If you can’t make it to the show, or would like to make an additional donation, please visit my fundraising page at http://act.alz.org/goto/dontforgettolaugh. Get to know more about Jason and his love of comedy and life below!

Tell me the story of your newfound career in comedy and how it came to be!
In short, I lost my job in November 2018! I was unemployed for awhile and had some time to really think about what brought me joy in life, and what I wanted to spend my time doing. I realized I missed performing and having a creative outlet, and stand-up comedy was something that I had always wanted to try, but I was too scared. After college, I had dabbled in theater and improv in Chicago, but truthfully, I was not putting in the very hard work of consistently auditioning in order to secure acting work. Many years, and several career changes later, I found myself in a job that didn’t inspire me, just going through the motions of life. I decided it was now or never to face my fears, and bare my soul on stage…and maybe make some people laugh.

What surprised you most about starting stand up comedy?
That being funny with your friends, playing off each other, is much easier than being on stage, by yourself, trying to get some laughs. Stand-up comedy is craft. There’s not a lot of rules, but there is a process and the only way to get better is to get on stage in front of people..

What are you most curious about in life?
All of it. What makes people happy, or better yet, fulfilled? Are we each meant to be something, or is it all just random? Right now I’ve decided that to be a human on this planet is a gift from the universe. We’re meant to find as much joy as possible in this brief experience. I know that may sound naive, but it gives me a reason to get up everyday and explore. It forces me to meet new people, try new things, and constantly open myself to new experiences and ideas. As a comic, it’s easy to become a cynic. I have my dark moments, and I definitely dig into them, but overall I need to maintain a sense of wonderment about life. I get bored easily.

If you could go back in time, what advice would you give yourself?
Do the stuff that scares you! I put a lot of things off in my life because I was afraid. Afraid I would fail. Afraid I’d be made fun of. But when I eventually did those things, I realized the fear in my head was greater than anything I actually experienced. If I succeeded, I regretted not taking the chance sooner. If I failed, I felt the same way. The failure wasn’t devastating, and I realized I wasted a lot of mental energy worrying about whatever it was I was so afraid of. Nike’s ‘Just Do It’ finally makes sense to me. It’s not about the hard work. It’s about facing the fear. The hard work only comes after facing the fear.

Pick one word that best describes your comedy.
Wry

What you surround yourself with is important, what’s your workspace like?
Yikes! I don’t currently have a dedicated workspace…my life is in a bit of transition (see lost job above). But I do have a Pinterest board of what my ideal office would look like. It consist of darker furnishings, but in a space with lots of light…and a fireplace. I also surround myself with beautiful souls that have little dark centers. They are the best people in the world.

How do you balance work and life?
I try not to work a lot.

Tell me about your upcoming comedy benefit show!
It’s the best way I can think of to honor my Grandpa and Grandma Gorr. My Grandpa Gorr was a jokester and had the best laugh. He was always telling jokes. My Grandma was a bit more reserved, but had a beautiful smile when revealed. She would say that this comedy thing was a fine ‘hobby,’ but what will I do for a living? My Grandpa Gorr passed away about 8 years ago from Alzheimer’s and my Grandma Gorr is living with late-stage dementia. So raising money for this cause is very close to my heart.

What are you most excited about as a comedian in South Florida?
Having the opportunity to put Boca Raton, FL on the comedy map…other than the fact that Jerry Seinfeld’s mother lived here. Or lives here. Is she dead?

Lastly, what is your favorite quote and who said it?
“I’m 40 and I still don’t know what I want to be when I grow up!”  – my mother, Carol Starner (Gorr). She became a therapist at 48, after raising two kids as a single mom. That quote keeps me searching for my truth, never settling for ok, and the courage to change at any age. 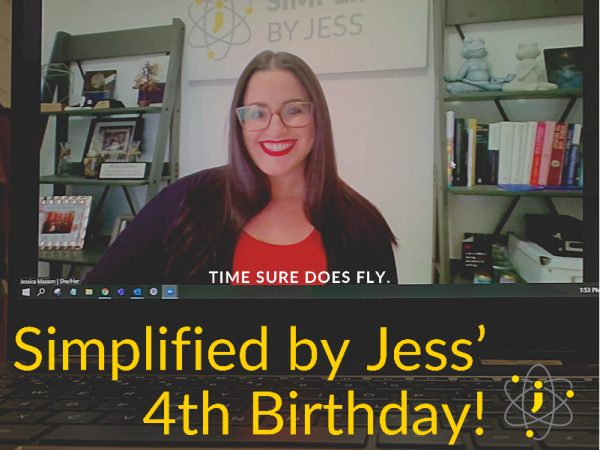 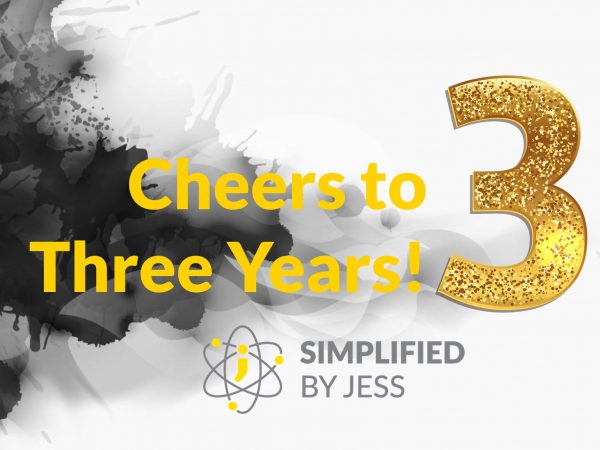 Out of clutter find simplicity. From discord find harmony. In the middle of difficulty lies opportunity. 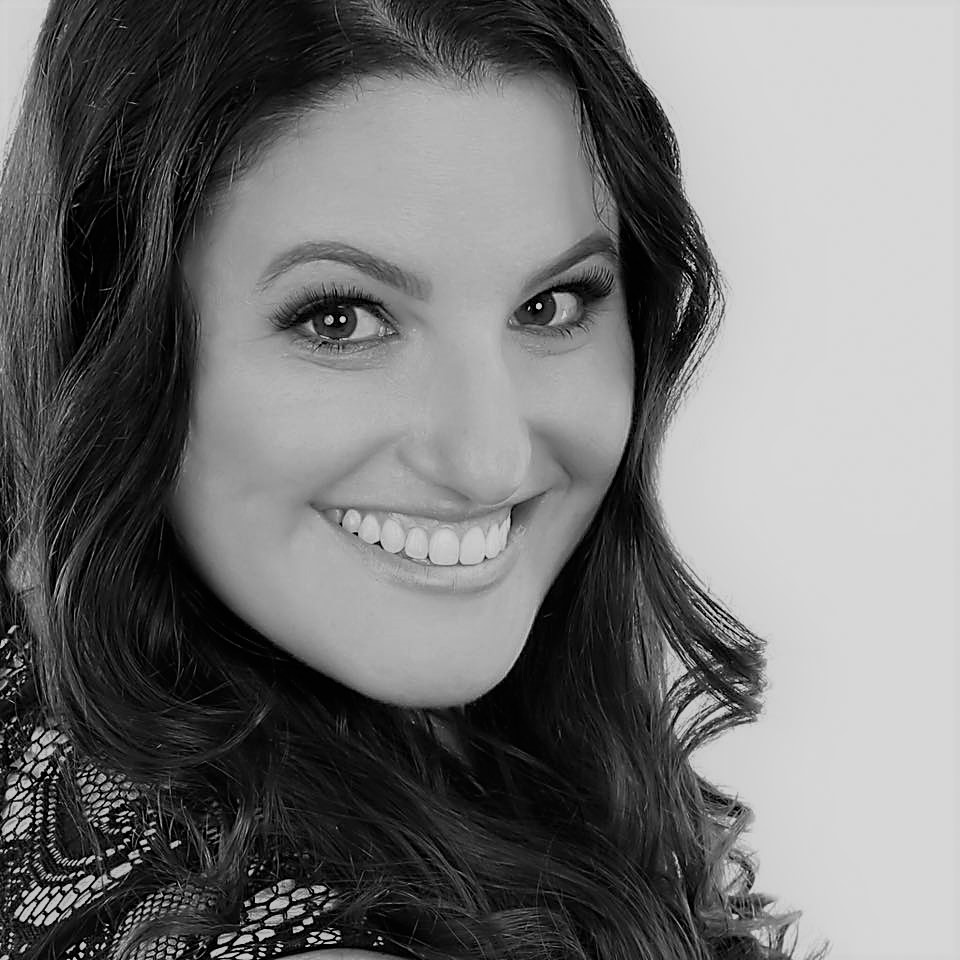 Hi! I'm Jess and I'd love to help you streamline your company's marketing operational processes. There is a reason you haven't started or completed a particularly chaotic project yet, and that's where I come in. Let's collaborate together to simplify your business!